Meet the first ever triple centurions...

Triple centuries – it took more than 53 years for someone to register the first of its kind whereas we have seen 2 in the last fortnight.  28 triple centuries in 2120 tests & 136 years; i.e. roughly one triple century every 76 tests & in almost 5 years. Among every 133 centuries, only one is converted to a triple century. That is how rare a phenomenon it is. In the Wellington test against India, Kiwi skipper Brendon McCullum became the 24th player and the first from his country to score a triple century (28th 300 by the way). In this edition we will have a statistical insight to the first ever triple centurions from all cricketing nations and some interesting facts regarding 300s.


On 4th April 1930, Andy Sandham became the first man ever to score a 300 in tests thereby helping England to achieve their highest team total then of 849. That total still remains the highest by any team away from home. At 39 years and 272 days, he remains test cricket’s oldest triple centurion. However he didn’t play another test for his country. His innings contained a seven and a five. He batted at #7 in the 2nd innings, his last ever, and scored 50. His aggregate of 375 runs was the highest in a test till Greg Chappell beat it at Wellington 44 years & 543 tests later. 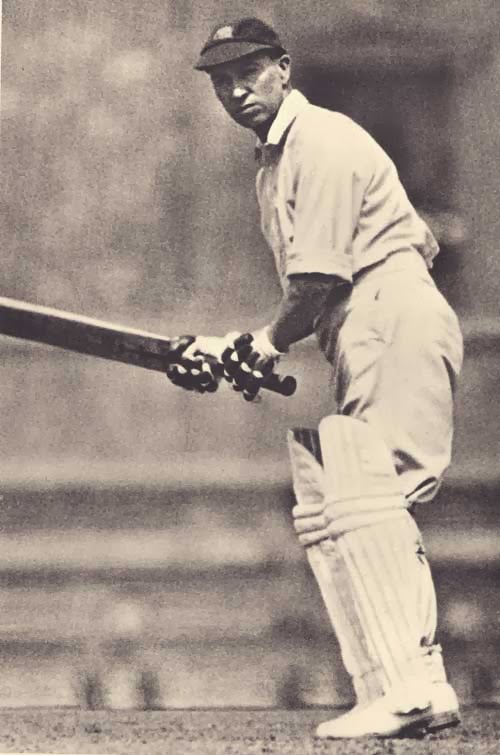 
It was only appropriate that the best batsman the country ever produced scored the country’s maiden triple when Don Bradman scored 334 vs England in Leeds in 1930. He thereby broke Sandham’s record of the highest individual score of 325 in just over 4 months. The next highest in the innings was Alan Kippax’s 77, which underlines the dominance of that knock. In this innings Bradman reached 100 before lunch on Day 1 and scored 309 runs in the first day’s play - still the most ever in a day’s play. His 334 was preceded by 254 at Lord’s and followed by 232 two tests later at the Oval. 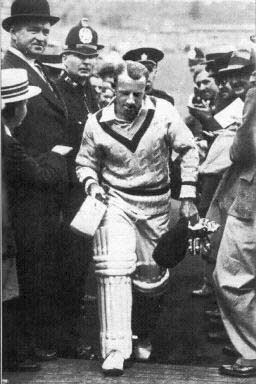 
It took Pakistan just 5 years & 99 days and 19 tests to register a triple century - the least in terms of both time and no. of tests. “The Little Master” Hanif Mohammad scripted one of the greatest rescue acts in the history of the game after being asked to follow on and became the first player to score a 300 in the 2nd innings of a match. His marathon innings lasted 970 minutes, which still stands unbroken. He followed it up a year later with then the highest FC score of 499. It is also the highest score by a player outside his home. 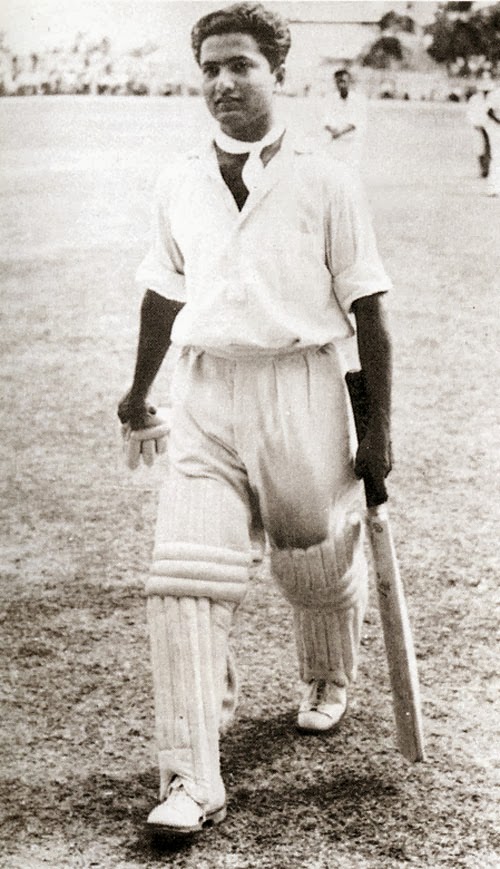 
Against a depleted Pakistan bowling line up, Gary Sobers took most of the opportunity and scored his first test century and converted it to the then highest individual score of 365*, thereby surpassing Sir Len Hutton’s 364 against Australia in 1938. His record stood for 36 long years until his fellow country man Brian Lara broke it in the year 1994. He became the youngest test triple centurion at 21 years & 213 days. It is also the highest score by anyone on their maiden century. 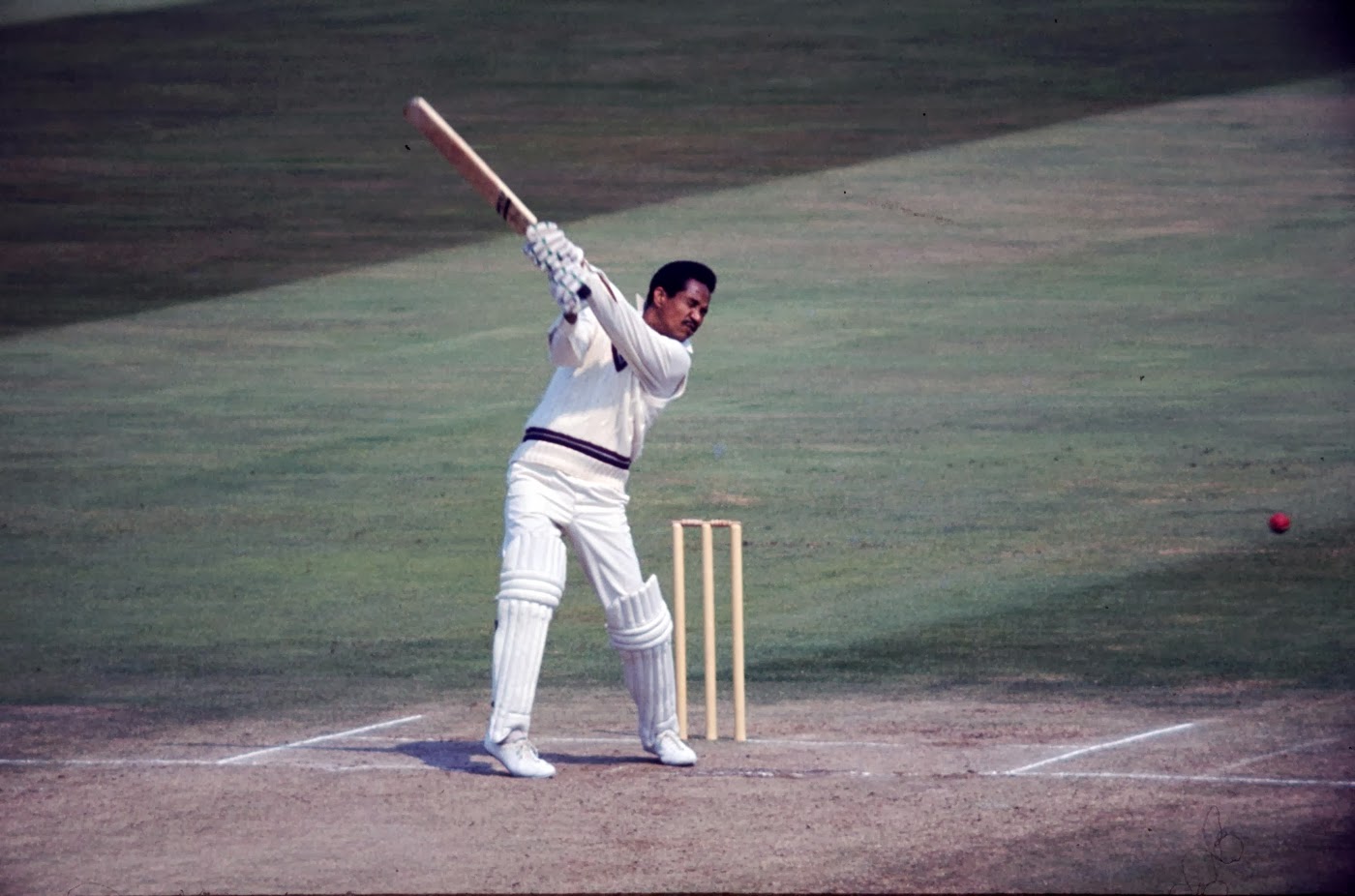 
It took nearly 40 years for the next team to join the list. By the fifth and final morning of the test, Jayasuriya and Roshan Mahanama had batted together for two complete days and put on an unbroken stand of 548 runs. Jayasuriya became the first Sri Lankan to score a 300 and was in touching distance of Brian Lara’s 375 only to fall short of it by 35 runs. The pair registered the then highest partnership for any wicket (576) and Sri Lanka’s total of 952/6 dec. was and still is the highest score in test history. Jayasuriya’s magnum opus ran for 799 minutes, the 3rd longest in history. 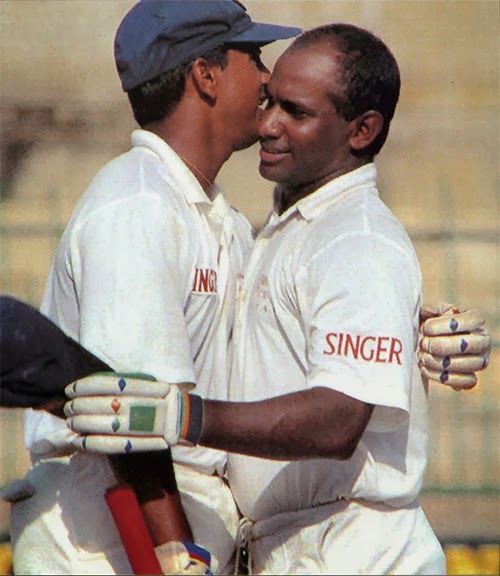 
India were playing a test in the Pakistani soil for the first time in 15 years and it was the turn of ‘Nawab of Najafgarh’ to be the ‘Sultan of Multan’. In an astonishing display of stroke play he scored the second fastest 300 ever (in 364 balls), a record which he later made his own (off 278 balls vs SA in Chennai, 2008). He reached his century and triple century with a six and thereby becoming the first player to reach 300 with a six, a feat later emulated by Kumar Sangakkara in 2014. 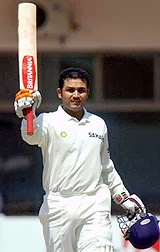 
South Africa were always tagged as chokers. 5 South Africans managed to reach 270 in tests but none of them went past 280 and reach a triple ton. At 123 years & 112 days SA took the longest in terms of time to join the club. And aptly it was their icy cool #3 batsman Hashim Amla’s turn to register the first triple century for his country in test cricket. SA’s 637/2 dec. is the highest total by a team losing 2 or fewer wickets in a completed innings. 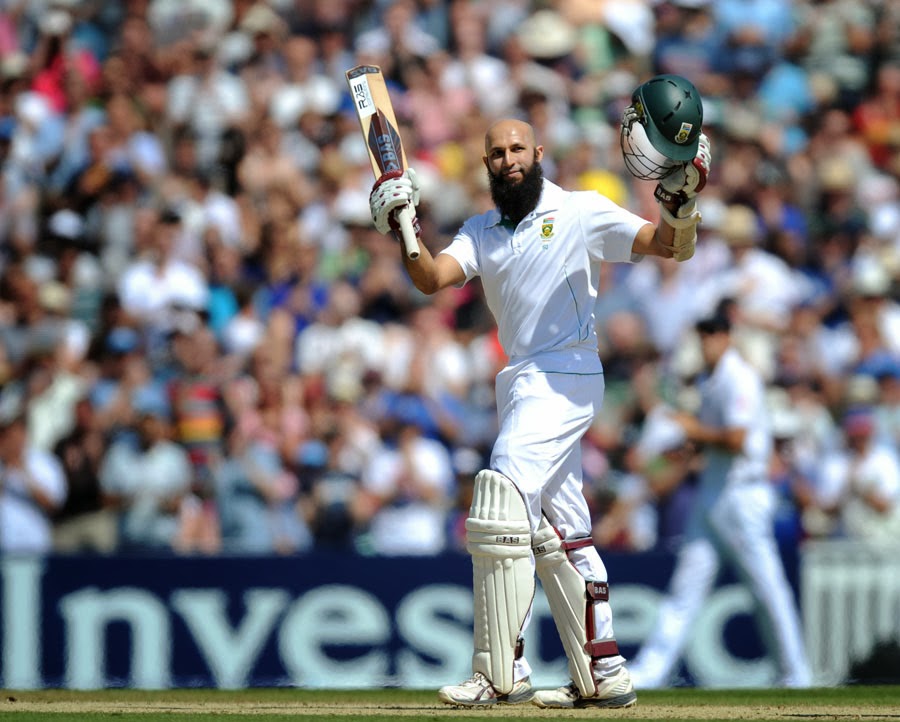 
It took 391 tests and 84 years for NZ to join the list. 23 years ago Martin Crowe missed the milestone by just one run at the same venue. McCullum became the second batsman to score a 300 in the 2nd inngs and he was the 3rd player to score it batting from #5 or lower. NZ scored 680/8 dec. which is the highest for any team in the 3rd innings of a test. He shared a 352 run partnership with WK BJ Watling - the highest by a captain and WK in tests. These two batted for 738 balls - the 3rd longest in test history. 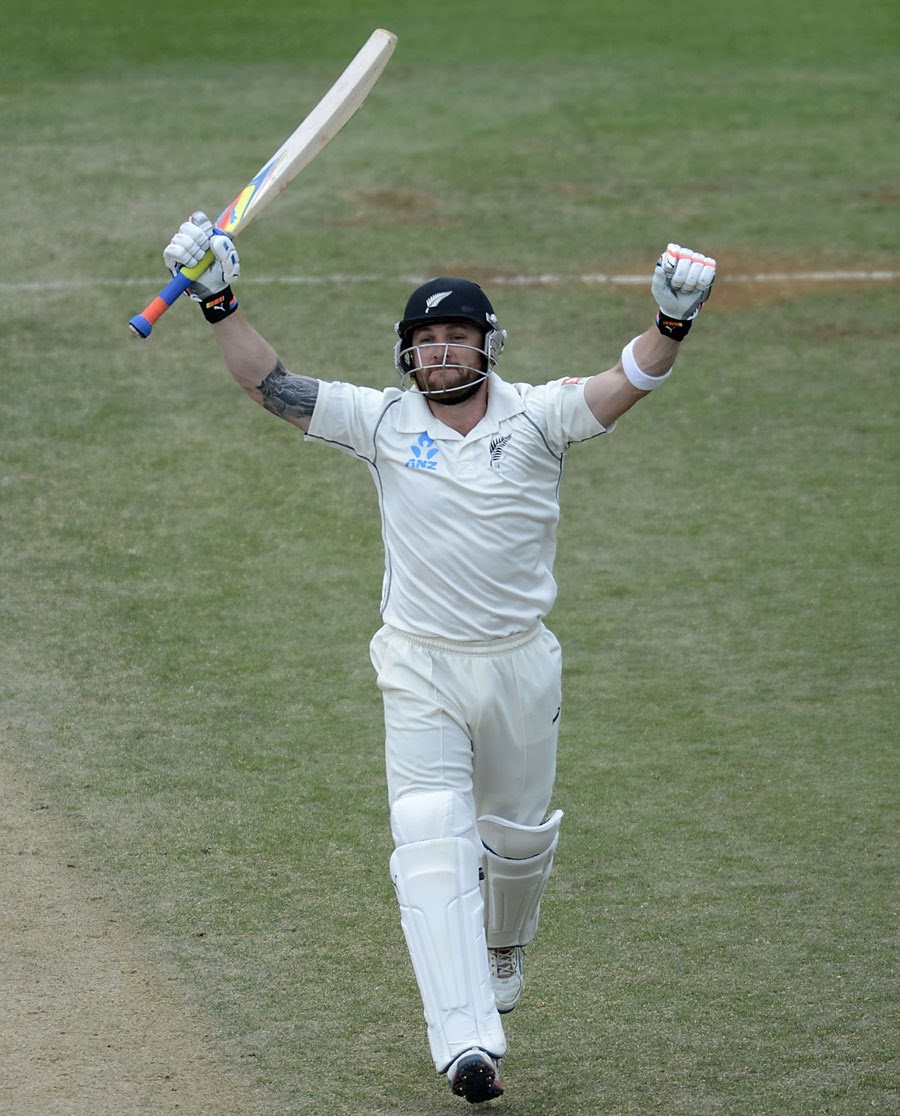 Time taken by each team to register their first triple century


Other records related to triple centuries


Venue where most 300s have been scored – 3 each at Antigua Recreation Ground, St John’s / Headingly, Leeds 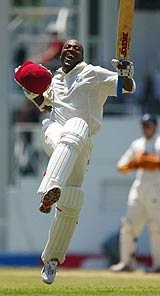 
Sir Donald Bradman was once left stranded on 299 against SA at Adelaide in 1932. In his attempt to reach his 300th run he ran his partner Put Thurlow out. All together there are 6 scores on 290s in test cricket.

Posted by Deepu Narayanan at 07:14